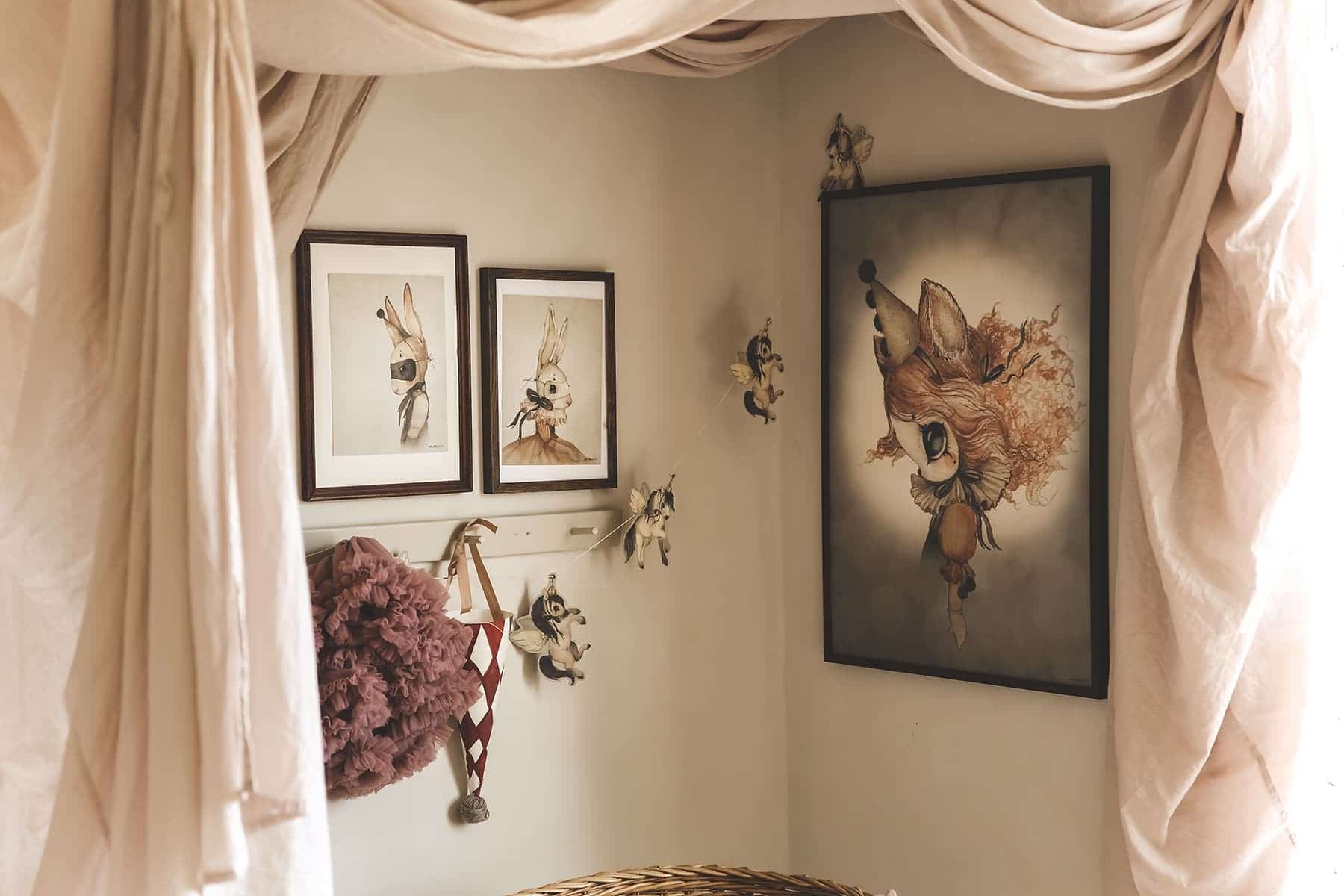 …Every fairground friend has a place to fill, each one an important role to play, with a greater purpose to serve. Some are newcomers and others have been here a while, but only a few take their place in a story that will be told for generations. Some were more central to the story’s conclusion than it may have first seemed, but they were just as important nonetheless… …

On April 23, we launch a new collection. It is most exciting to show the fairground friends. They finally have to step into the limelight, finally they have a seat on the stage. They been waiting for so long. Finally.

"Gertrud is so tiny she sleeps in the tulle of a tutu."

Most tiny will begin. Rule number one since the old times.

…Miss Gertrud is no large person. In fact, Gertrud is so tiny she sleeps in the tulle of a tutu. She works in the costume department, but due to her diminutive size she is struggling to carry large bolts of fabric and lift heavy scissors. Without using magic, that is. Luckily, she is good at magic, and finds that it can solve just about any problem. Gertrud creates perfect costumes and props for the fairground with seemingly endless imagination.

… Miss Swan was born into royalty. Once upon a time, long, long ago, she was christened Siri Sibylla by her grandfather, the great king of the now fragmented kingdom Swanland. But that’s another story for another day. The Book of Secrets clearly states that when young Miss Swan picks out her promised life companion, the shattered kingdom will, by magic, reunite.

…Few people would guess that Miss Penny had such sharp wit and an almost unlimited ability to analyse her surroundings in the blink of an eye. Miss Penny’s singularity lies in two important attributes — her strength to ask for help and her long, long hair. Thank goodness no one knows that her magic resides in those very curls.

… Mr Bill is now used to living in a forgotten place. His mission is more important than his location. Destiny was decided long before he was born and perhaps that’s why he has never questioned it. His gift is to see into a potential future which makes him the best possible decision maker. Friends usually joke that he’s come from another time, and maybe that’s exactly true.

"Many people call her “Iris the Invisible” but, is she really completely invisible?"

… Through a tiny, tiny gate in an odd little cottage with no door lives a tiny, tiny person who can walk through walls. In fact, no one really knows how she does it. Without using the windows or the door, sometimes Miss Iris simply disappears. Many people call her “Iris the Invisible” but, is she really completely invisible?

… Mr Sixten is a master locksmith. Out of his hat, he can conjure up a key to fit every door the world. He can also outwit the trickiest of portals, uncover long-forgotten secrets and even solve simple quarrels and squabbles. You’d be pushed to find something my keys can’t unlock, says Sixten.

"Absolutely unreal in fact and quite, just wonderful..."

Finally, please let us introduce the new Paper friends – Flying Ponies and Fairground Friends. So many walls this product has been adorned and just as happy we are every time. And then I forgot, our beloved Fairground-book will be translated into both English and German. Absolutely unreal in fact and quite, just wonderful …

The entire alto is launched on April 23. And maybe maybe we can have a virtual launch party ….

Well, I can imagine you wonder about the magical images of the year. Anna Kubel and Jasmina Bylund have done it again. Photo and styling. And in these times when you can’t be seen, there are many good stylists and photographers that you can hand over ALL the responsibility to, so they do the job just as well as if you stood there in the background pointing and directing. Maybe even better … Just saying! 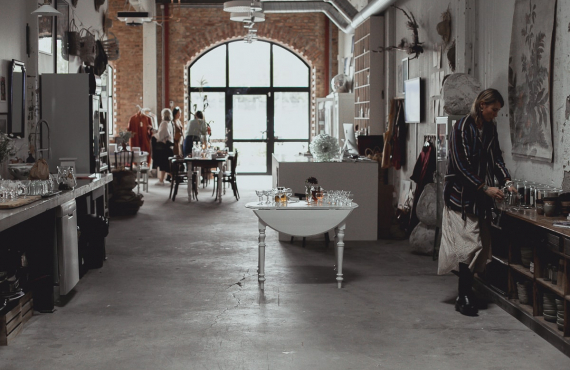 Posted in Beautiful placesOther
There are a number of hardworking women who have really succeeded in creating their own universe. It's so easy to get charmed by it. They…

Posted in Beautiful placesEVENTSSweep of the weekVisit Sweden
We started the week with wonderful lunches and nice visits to our future little store at the office that we wrote about last week. Our…