A selection of our favourites

Mrs Mighetto behind the scenes 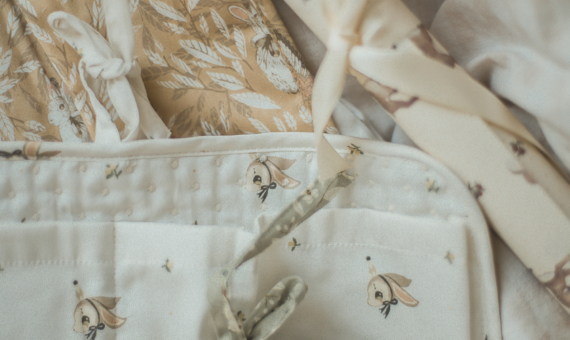 Posted in Baby ProductsNews
As we have longed to show you our textile products. I do not even dare…

Posted in Paper ProductsPay it Forward
It's finally here ... and on its way to all of you who have ordered.… 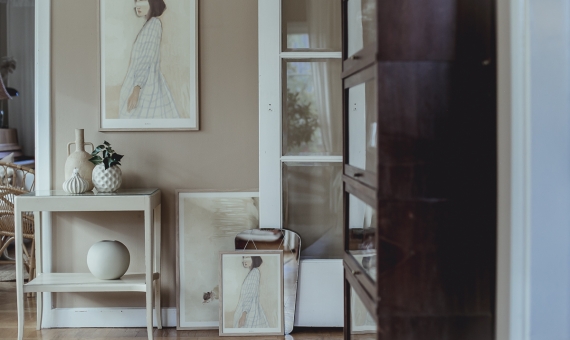 Posted in PRINT
One of our most obvious ladies is Lady Dixie. She was the start for the… 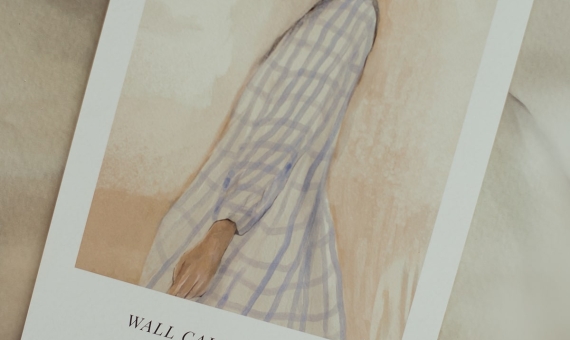 Posted in Paper Products
An Art Wall Calendar. A product we have talked about for so long time, a…

This photo made us so happy! 💛 First of all, i

Longing for this one … 💭 #garland #pennant #m

Pic of the day by @inspo.by.maryam 🤍 posters De