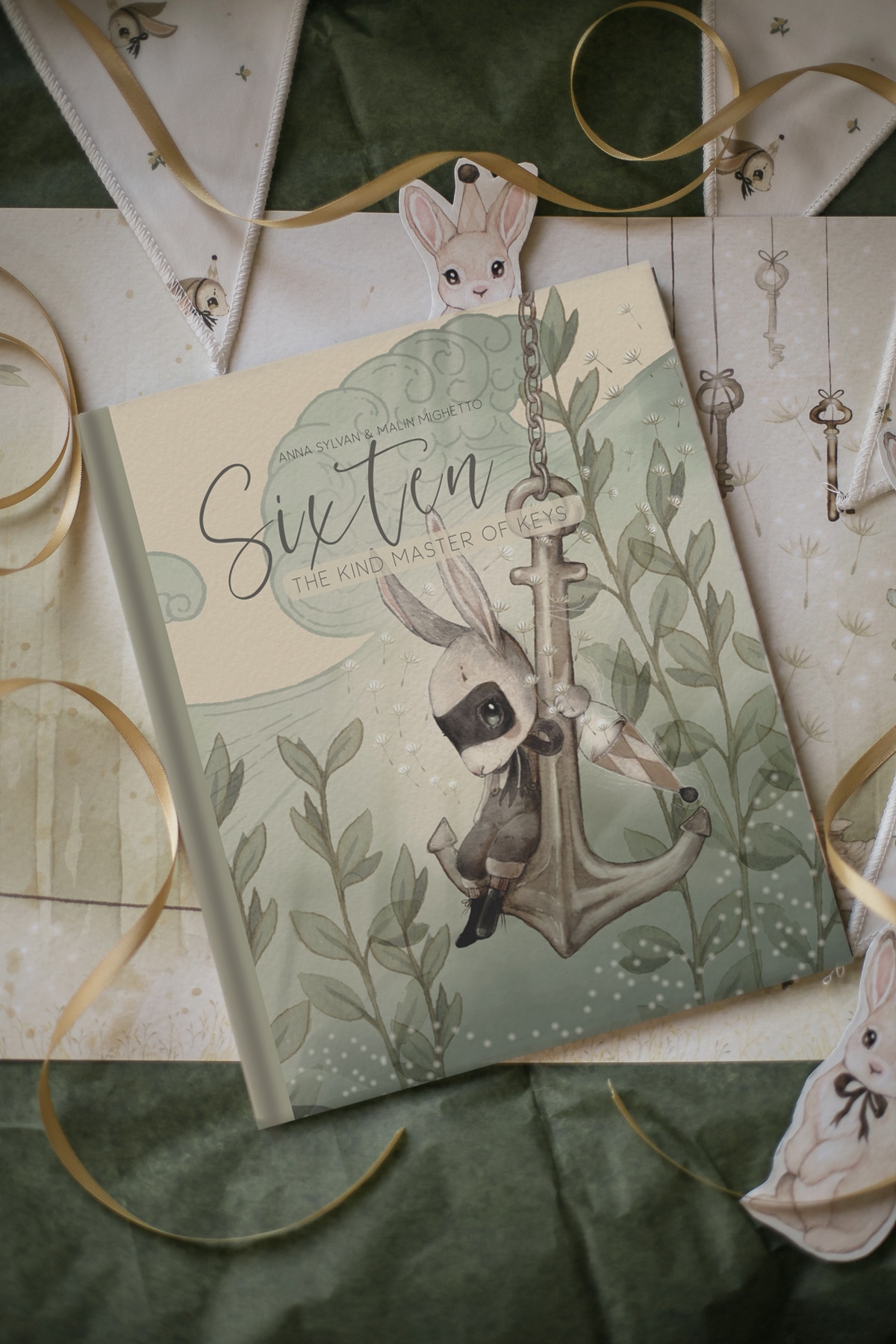 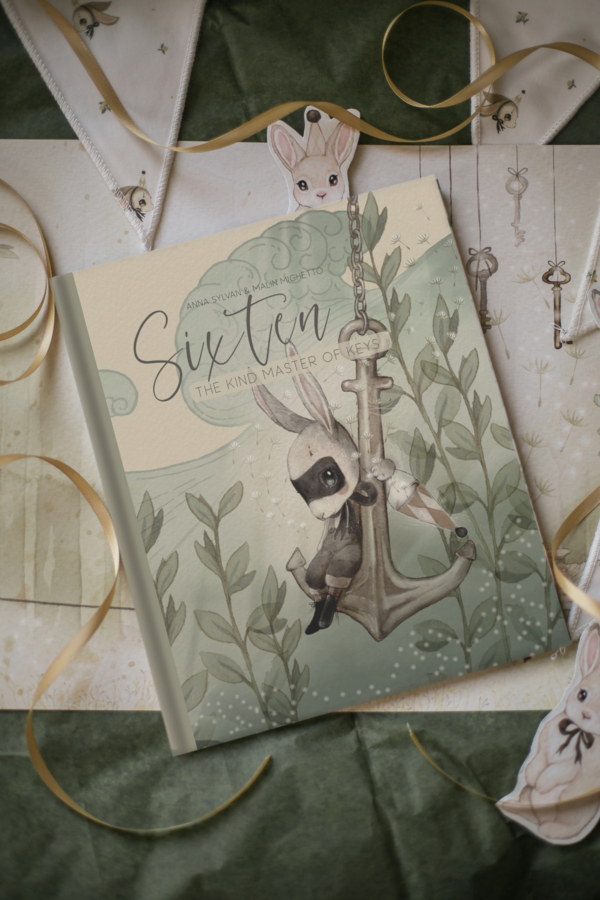 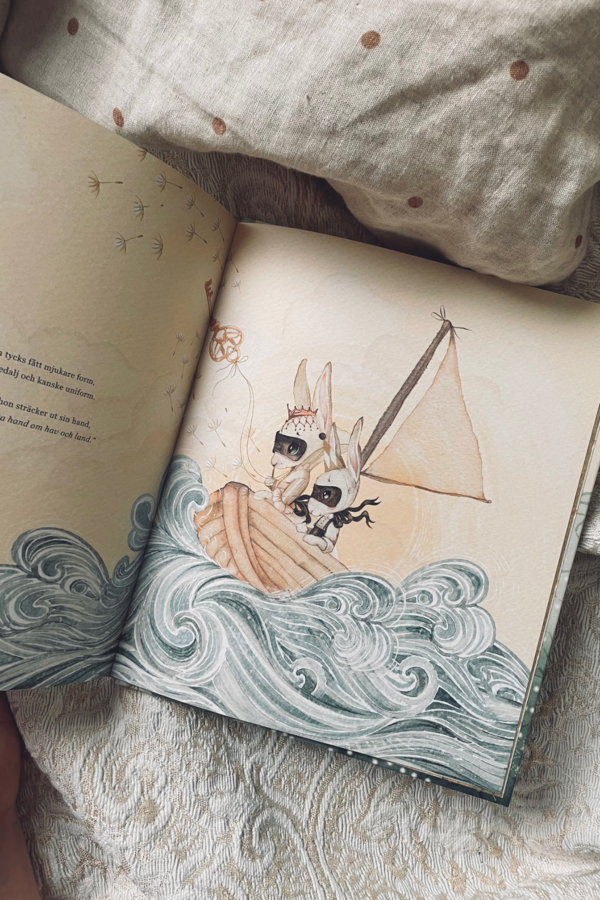 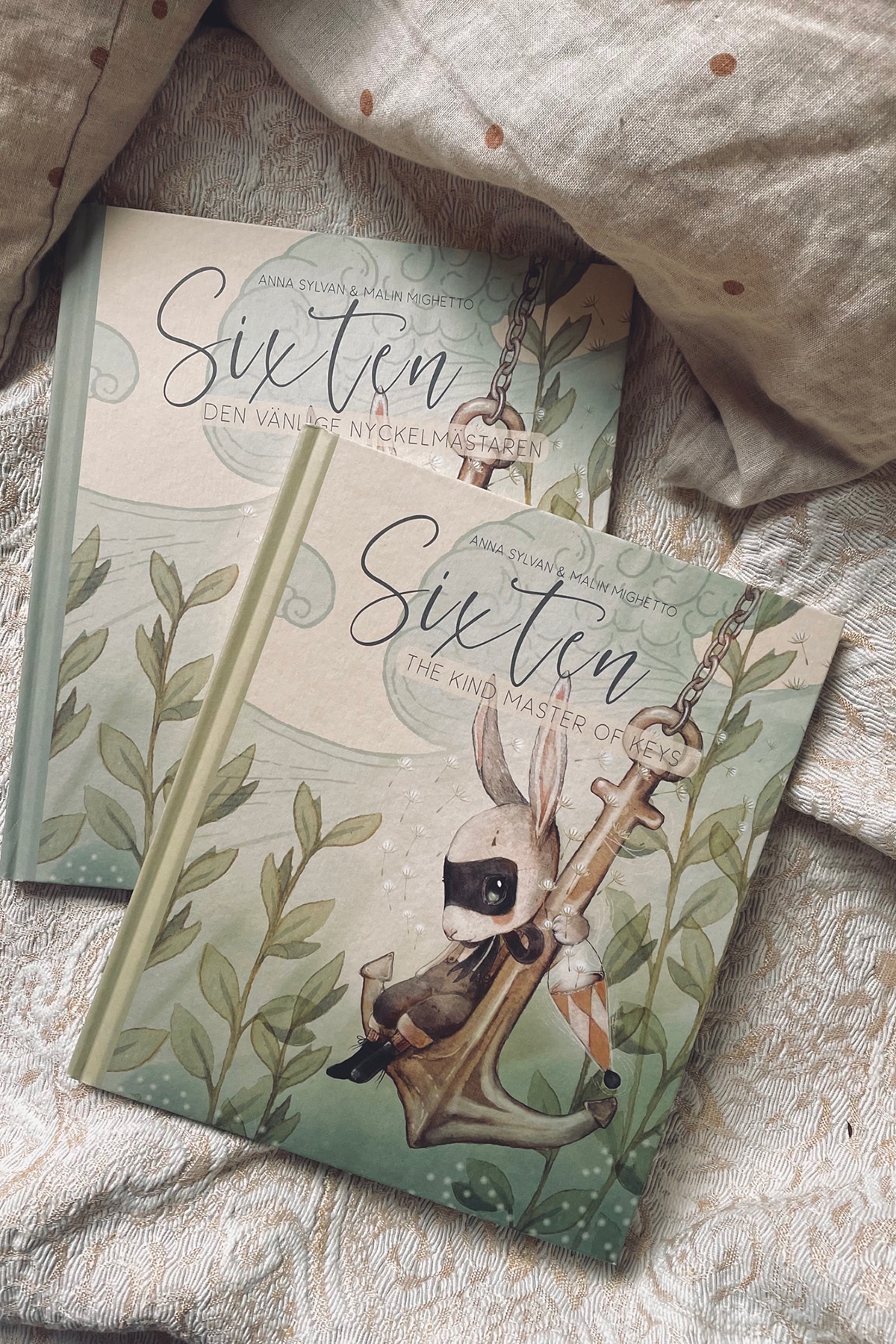 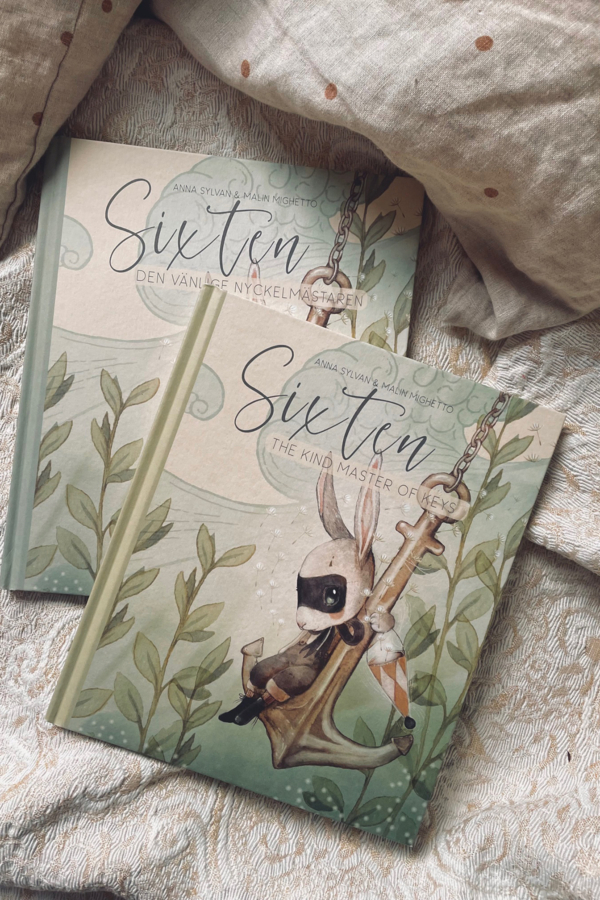 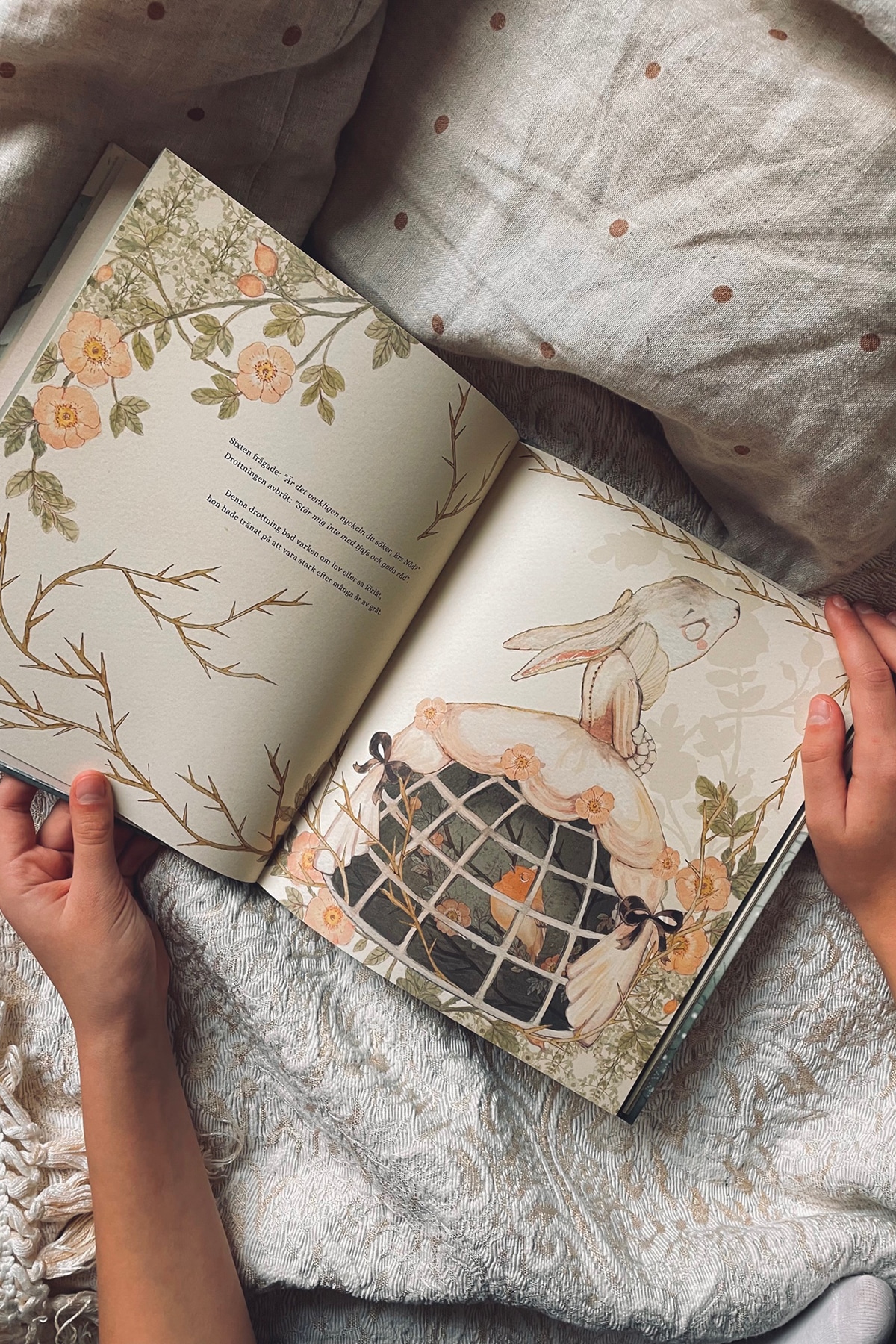 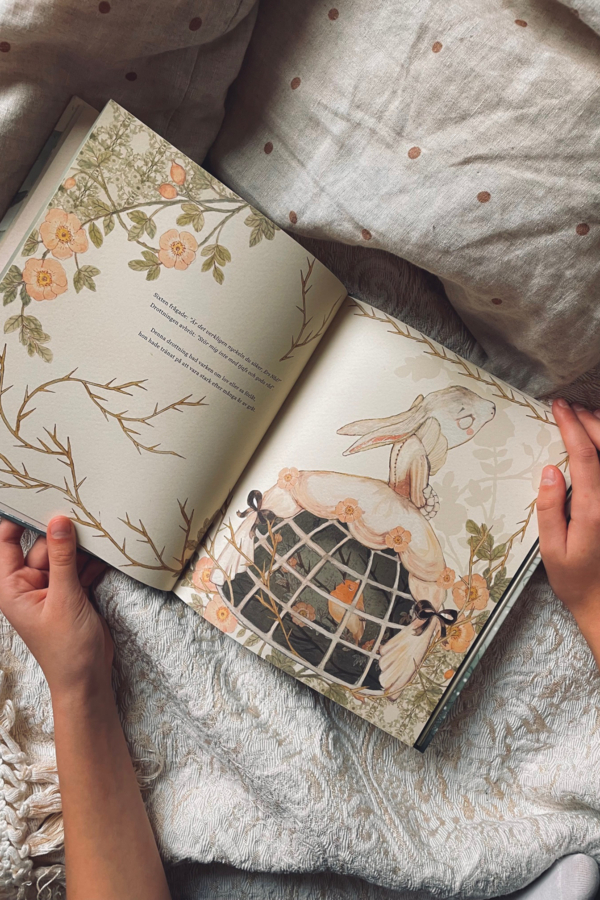 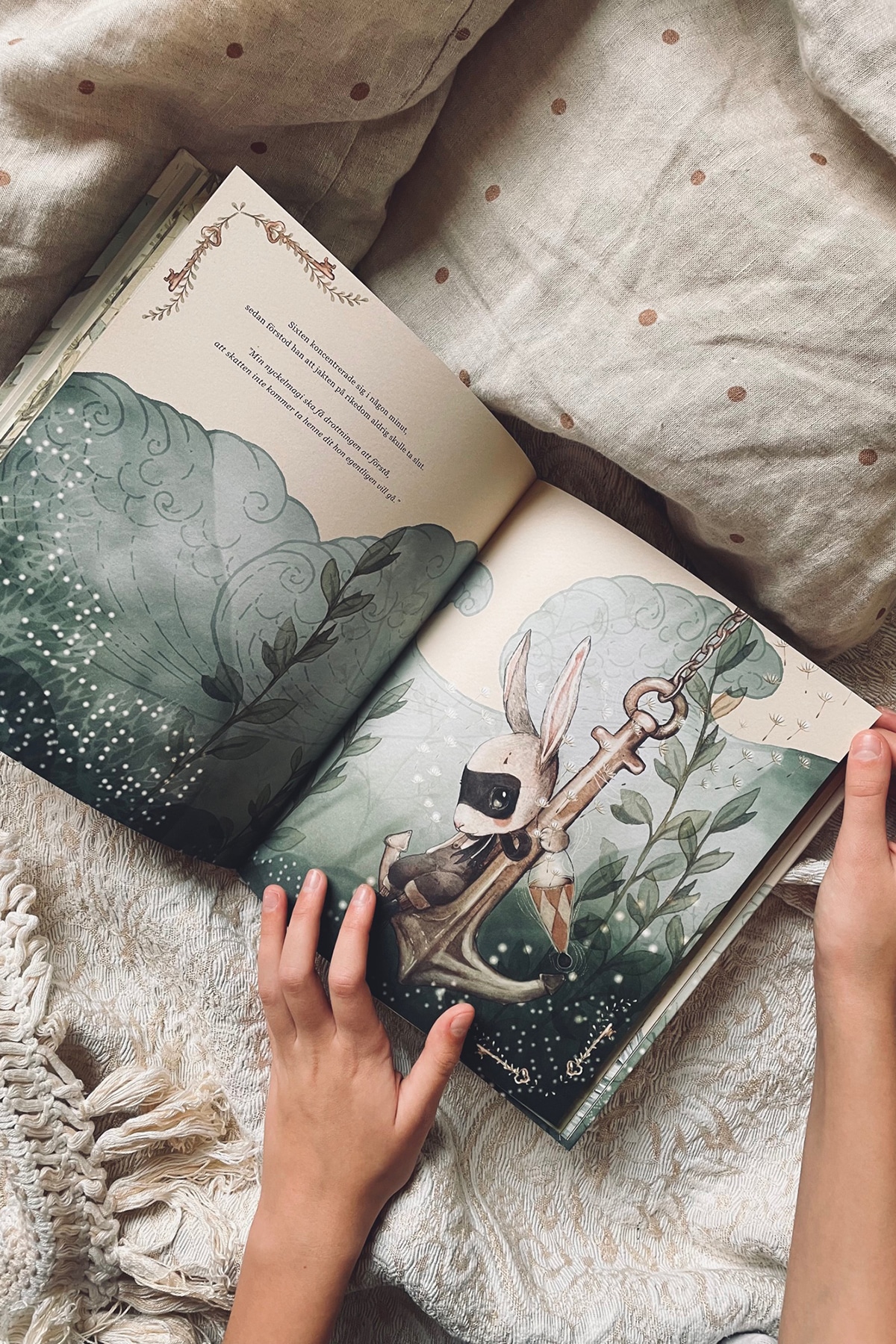 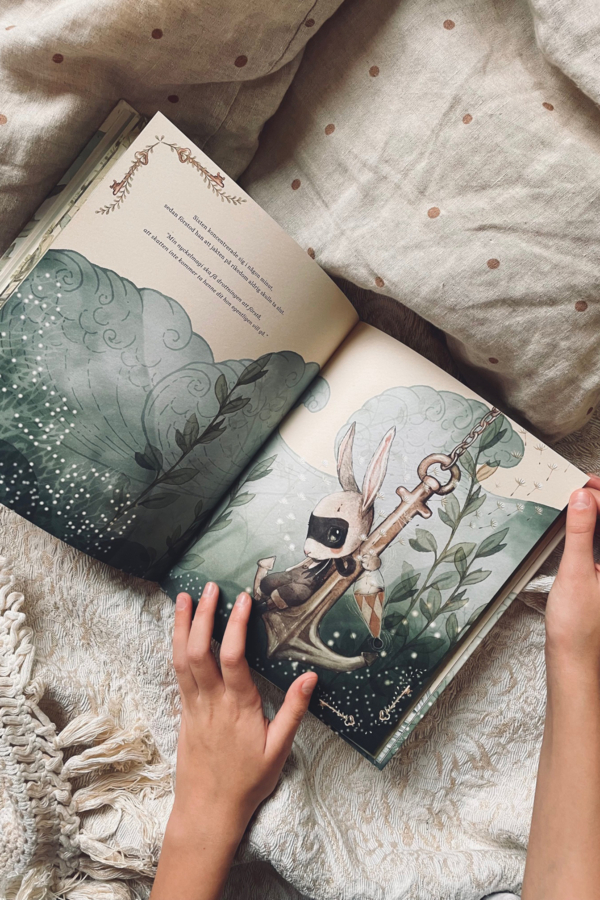 Sixten – The Kind Master of Keys

Sixten can conjure up keys to all the locks in the world from his magic hat. But can he really just conjure up keys? Join Sixten as he helps the stern queen who thinks she can live without her laughter and her singing voice if she only finds a valuable treasure, but our kind master of keys knows better than that…

’Sixten, the kind master of keys’ is a dreamy book on rhyme for children 3-6 years old. The book is 32 pages of Mrs Mighetto’s typical whimsical mark of fairy tale and aquarelle.

Sixten had received the very best letter –
he was needed at court and the sooner the better.
His help with keys and locks was forever sought,
in every town and country court.

Of all the gifts that could be found,
as a talented key master Sixten was crowned.

Sixten lifted a golden chest out his magic hat and said:
“My task is to convince the Queen, that this one is better instead.”

“Now it’s that serious, my inner voice I can hear,
and when I listen properly, it says the answers are already clear”.