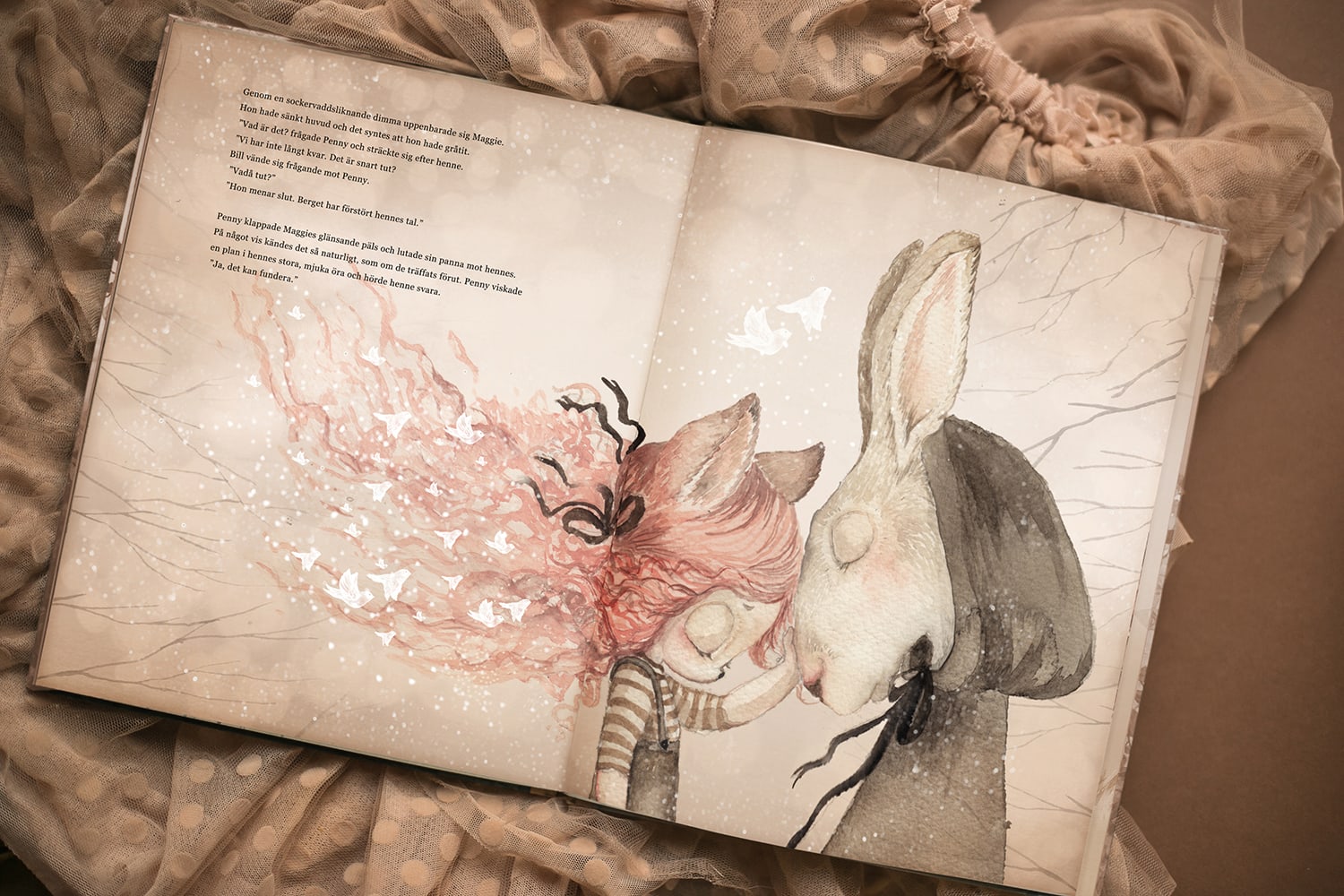 Posted in BOOKSNewsPaper ProductsPRINT
Posted on 20 November, 20199 December, 2019No Comments on New products for Christmas 2019

Finally we can show you the Christmas news. Last year at this time we revealed that there will be a book, Lonely in the Land of Letters.  And this year, at exactly the same time, will be our second book. But only in Swedish. English and perhaps more language will be available during next year. But we also release two new posters, postcards and gift tags.

So .. let’s introduce the Book. Our beloved book that we squeezed out all of our last energy to make. Love energy. It is so full of heart and pain and we sincerely hope you will like it. Like our darling Penny, her with the giant tear. She is sad, but most of all she is brave. Oh Penny!

And then we have the new posters; The Forgotten Tivoli and Miss Maggie. Maggie is also an amazing character from the new book. She just had to become a motif for the wall as well. Disguise The Mountain (the evil force) however, was not allowed to become a wall poster. He’s too mean.

Same as before, the motifs have their own stories. And this story is borrowed and changed a bit from the collection that was released in September, 2017 with the same name, The Forgotten Tivoli. Some things have a continuation or an unfinished ending that needs to be completed. Recycle and Reuse.

The Forgotten Tivoli, 50×70 cm
…A swing squeaks in the wind otherwise it’s deserted and almost a little bit eerie. The mist has settled in for the night and the abandoned carousel looks like it took its last turn decades ago. Small decorative lamps crackle to life and emit a fragile, warm glow; scents of roasted almonds and hot sugar appear from nowhere and all of a sudden, lonely streets are transformed into something else and the tivoli comes to life.

And Maggie, that for a long time was called Liv in the writing phase but who gradually got a new name.
“She just doesn’t feel like a Liv.” This is the case sometimes, in real life and in the fairy tale world.

Miss Maggie, 40×50 cm
…No one believes in the histories of the forgotten tivoli anymore. Like a story fallen by the wayside of time. For many years, the tivoli was spoken of but now it seems to have been lost to memory. There were stories of figures with special powers who were able to hide from the world. Rumour has it that this location was one of the very hidden places when evil attempted to eradicate good. But that was so long ago that no one even tries to discover the truth.

There you have him. The Mountain. The evil one in this book.

Penny and her friend Lola wake up at a forgotten tivoli. Here, evil has stolen everything that sparkles and laughter has been silenced for as long as anyone can remembered. There remains only the cruel ruler Berget who abhors the smell of children. Especially those who try to challenge him …

Penny is forced to be brave even though she do not dared. She need to fight back to be able to see her little brother Bill and fight The White Light. In her pocket she has a thumbs-up note from her missing mother.

The Forgotten Tivoli is a reading book for children 3-9 years of age about courage and magic words. It is about light that can be combated with light and that you may always whistle if you need help …

The book’s 44 pages are filled by Minimighettos, our little people with the great magical gifts, adventure and magic in combination. But a book doesn’t happen by itself. No way. We have many to thank. It will be an separate post. Later.

New gift tags, last year’s cards are soon out of stock. And new cards. We made the flower cards mostly for our own sake. We couldn’t resist. But who knows, you might like them too? But when will they come, you might wonder? Well, on the 4th of December the news is launched. And only the Swedish book, english and more during next year. 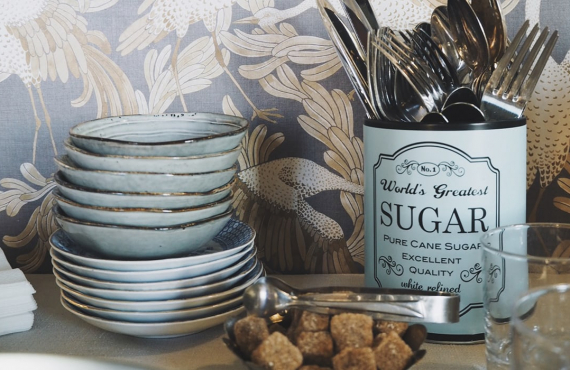